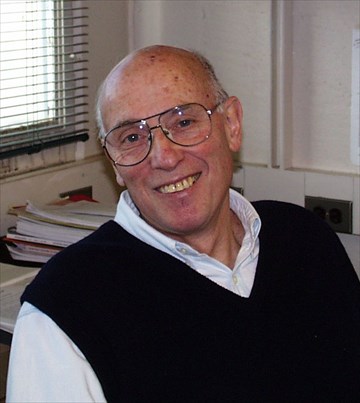 Founded in 2001, by a friend and colleague, in memory of Paul Sigler, who was a distinguished member of the faculty in the Department of Molecular Biophysics and Biochemistry. Paul Sigler was one of the world’s leading structural biologists on the mechanisms by which gene expression is controlled, transmembrane signaling is accomplished, and correct folding of proteins is assisted by chaperonins. The Sigler Prize is awarded to a graduating Molecular Biophysics and Biochemistry major who has demonstrated excellence in scholarship and research.