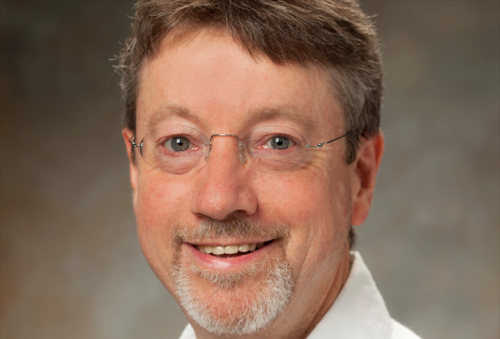 Jonathan “Joe” Howard, the Eugene Higgins Professor of Molecular Biophysics and professor of physics, is one of 13 scientists who received the National Institutes of Health’s Pioneer Award given to those who pursue new research directions that have high potential impact.

The Pioneer Award is one of four awards made through the High-Risk High Reward program, part of the NIH Common Fund. In all, about 78 grants worth approximately $121 million were awarded though the four programs.

“This program has consistently produced research that revolutionized scientific fields by giving investigators the freedom to take risks and explore potentially groundbreaking concepts.” said Francis S. Collins, director of the NIH. “We look forward to the remarkable advances in biomedical research the 2015 awardees will make.”

Established in 2004, the Pioneer Award challenges investigators at all career levels to pursue new research directions and develop groundbreaking approaches with a high impact on a broad area of biomedical or behavioral science.